An inspiring collection of Paul Huberman’s first work, recorded at thirdfloorstudios. These classical piano pieces range from calming melodies to moving and powerful works of art.

The latest and fourth installment in the Classical Piano Album range. This 13 track album was released in the Summer of 2017 globally. The album took five years to write, record and then release. The album is a success in bringing a complete collection of ambient and charming pieces of relaxing and vivid music.

Paul Huberman Classical Piano Collection Volume V is the fifth installment of the classical piano albums composed, performed and recorded by Irish born Paul Huberman. To date it is the ninth album Paul has recorded and published. This inspiring collection of twelve piano tracks is a result of two years in the making. Meticulously recorded in a state of the art recording studio to bring the very best music to listeners around the world whether it is on streaming platforms or download sites. Each of the twelve pieces are aptly titled and reflect the essence and ambience of each title beautifully.

Paul Huberman Classical Piano Collection Volume VI is the sixth installment of the classical piano albums composed, performed and recorded by Irish born Paul Huberman. To date it is the tenth album Paul has recorded and published. This inspiring collection of eleven piano tracks is a result of two years in the making. This album incorporates other instruments in some of the tracks which reflect a growth and expansion of classical ability. Meticulously recorded in a state of the art recording studio to bring the very best music to listeners around the world whether it is on streaming platforms or download sites. Each of the eleven pieces are unique and perfect for easy listening.

Born in Dublin, Irish musician Paul Huberman is setting the scene for an active role in music composition for television, film and gaming. Having composed classical music for some twenty years, Paul Huberman has displayed amazing intrinsic talent and an incredible ear for detail, despite doubling as his own teacher. Although he has never studied traditional classical repertoire, Paul's original compositions were heard twice weekly at the Newcastle piano bar "Opera" where he played the piano for the year during his final year of academic studies. His influences would be well known masters of composing most notably Chopin and Holst along with today's music industry giants Danny Elfman and John Williams. With compositions also suitably chosen for short motion picture soundtracks and television both in the USA and Ireland, his music has already been sought after by American and Irish producers. Paul Huberman wrote his first classical piano piece at the age of sixteen called, "The Human of Being" and was used in the short film "Charity" shot and produced by an American Company in Los Angeles. One track from his first classical piano album has also been used in a Hollywood behind the scenes program for the film "The Reading Room". His art-inclined family encourages him in his pursuit of music back at home in Dublin, where Paul also operates and records at his studio Thirdfloorstudios© and plays a variety of instruments and composes a variety of musical styles including Electronic and Folk. Paul has composed the Score and soundtrack for Norton Avenues film "Online" which has been screened in film festivals in both the United States and Canada, the Score for "Crazy", "Sincere", "the House" and "The Monster" for Norton Avenue films as well as music for American production company Dances with Films. Paul has also provided the score for Irish director Rick Larkin's film "The Good Doctor" which was screened in the Cannes Film Festival and in the Galway Film Fleadh. Paul has also published tracks that have been used for an Irish television drama "The Clinic", for a corporate production for Hennessey Cognac and for an American television commercial for the prevention of gun crime and an Irish online campaign for Parkinson's Disease. Paul's electronic music work has been used for computer game event shows in the US and Ireland. Paul last played a live show of some of his classical piano pieces for the Irish animal charity the dogs trust in the Mansion House in the Autumn of 2015. There are currently six classical piano albums and two film score/gaming albums in Pauls music portfolio with the latest classical album now available. 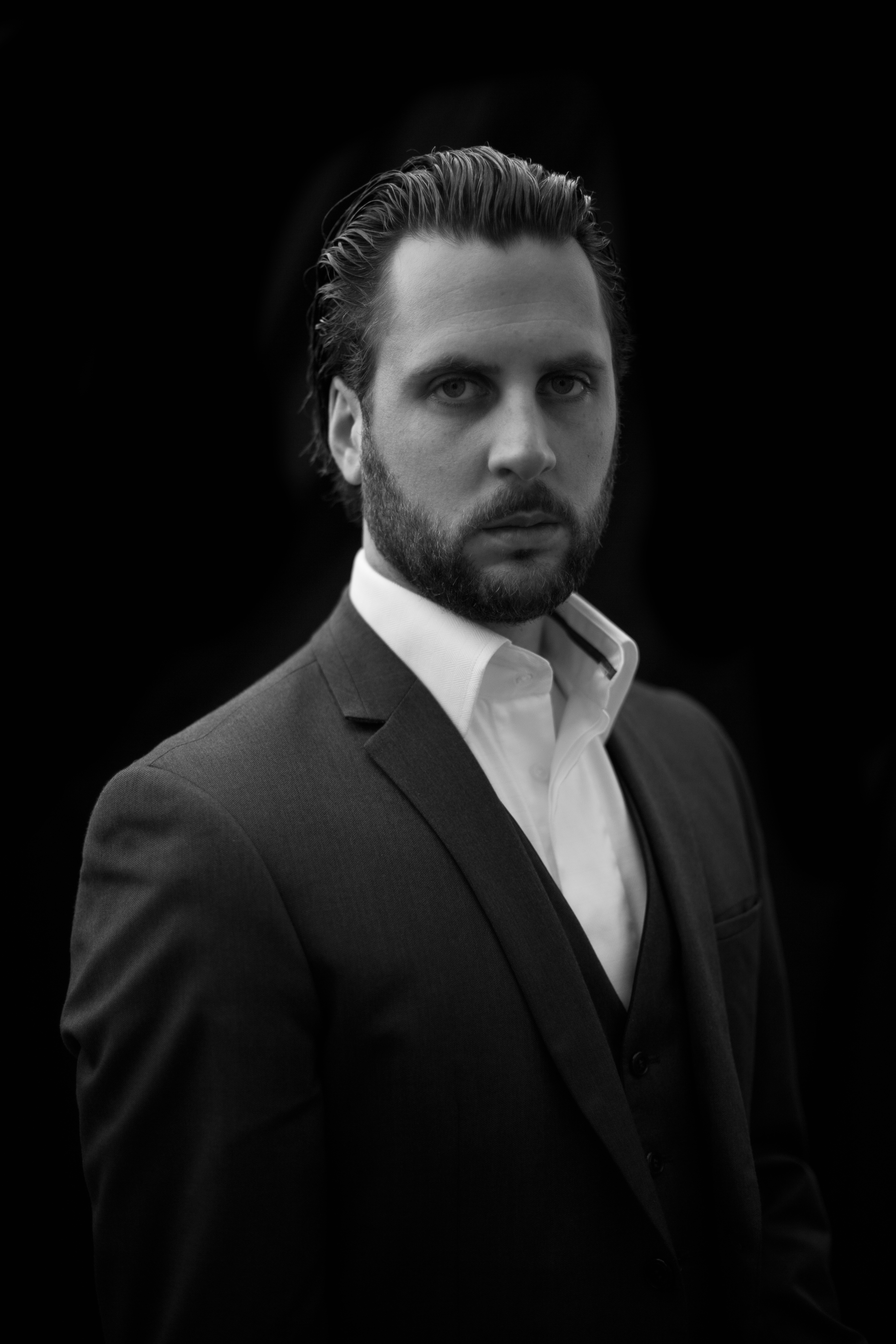 Access to all the albums
Go to Paul Huberman Holographic Prophecy

The second album from Paul Huberman in the media collection full of fast paced and ambient action tracks.

The first album from Paul Huberman in the media collection.